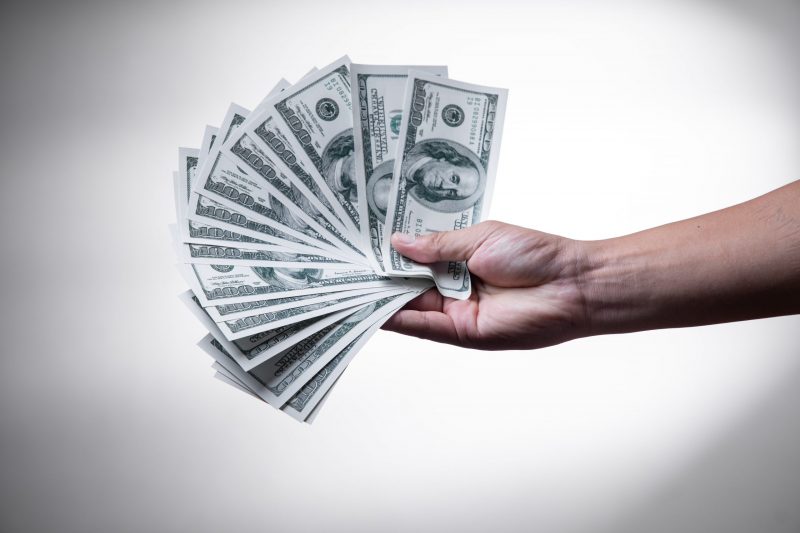 The state of content monetization in 2021 can be summed up in four words: Good luck with that.

Making lots of money by monetizing content has always been a pipe dream. For it to work, you need to be a first mover with a great niche/idea and a massive, engaged audience of 1 million plus followers.

It’s hard work, but it can be done. One of my daughter’s former elementary school classmates is a successful YouTube/TikTok star and singer.

Anyway, let’s take a look at five online platforms you can make money on (in theory). You’ll quickly see why it’s so hard to earn a decent income via content monetization.

Unlike Youtube, TikTok doesn’t pay their creators from advertisements. Yet still, content creators who have about 100,000 followers or more can get paid $200 to $1,000 a month.

People who make money from Instagram – not from promoting their own products or services via ads – are influencers.

Affiliate marketing has traditionally been a great content monetization avenue – but it might be on the way out. A couple of weeks ago, Amazon announced they were cutting commission rates for members of its affiliate program. Given the company’s online footprint, this will have an outsize effect on members.

Here’s what CNBC had to say about it:

I found a breakdown in earnings potential from WP Manage Ninja, which I’ve summed up below:

If you had 30,000 total views from one keyword and a top position in results, you can expect to get around 3,750 visitors (based on a 13% click through rate).

If 40% of those visitors follow your affiliate links and 5% convert, then you’re going to get 75 actual buyers. If they buy products with an average price of $75, your monthly income would be $365.63 from that specific keyword.

You can do pretty well, but it takes a lot of time and patience.

I found this breakdown on earnings potential from SEMRush:

[Only] a very small number of your visitors will click the ads (there are no official statistics from Google, but usually webmasters report that 1% to 2% is quite a good click through rate). Most probably, the clicks will bring you less than $1 each.

This could be a nice income stream, but it will likely not earn you more than walking-around money.

My advice to you: Focus on doing what you do best – serve your customers and clients. That’s the surest way to maximize your income.

Image by jinyun via Unsplash

How Gen Z Is Changing Marketing