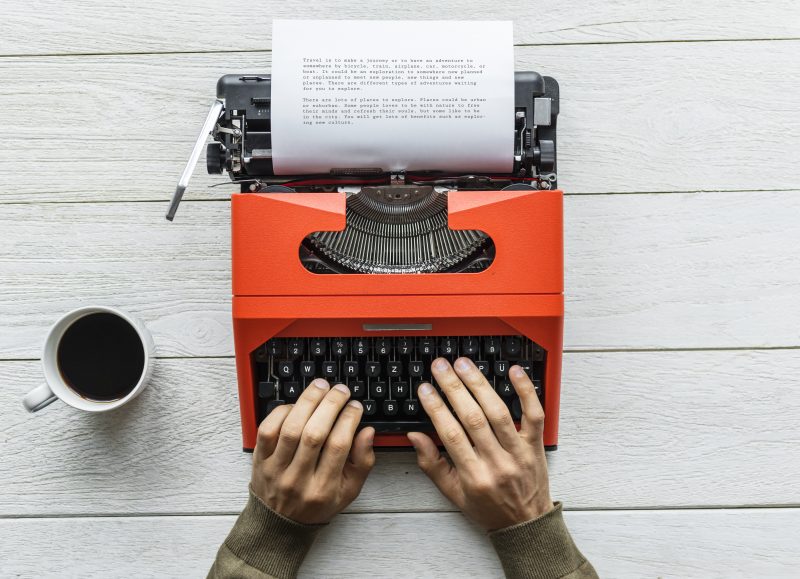 Posted at 07:00h in Copywriting by Monika Jansen 0 Comments
0 Likes

Expert copywriters have a few things in common. One, we loved when it was time for grammar in school, mostly because we also loved to write. Two, because we were such grammar nerds, we learned to write clearly.

Writing crisp, short and clear sentences are the hallmarks of expert copywriters, and some small tricks – which are actually rules of grammar – gasp! – can help up your copywriting game.

10 small tricks all expert copywriters use

You don’t need to say something twice. Unless the person you are talking to is hard of hearing.

Example: The panicked and scared cat ran away from the dog.

Update to: The panicked cat ran away from the dog.

If you can delete it without the sentence losing its meaning, it’s an empty phrase.

Example: Your child will be marked absent today due to the fact that he was not in school.

Update to: Your child will be marked absent today, because he was not in school.

Pretty much all business writing – and way too much website copy – falls into this category. A lot of it has to do with sentence structure.

Example: There is another video that does a much better job of telling the story of Stephen Hawking and his black hole theory.

[RIP Stephen, who passed away the day I wrote this blog post.]

Update to: Another video tells a better story of Stephen Hawking and his black hole theory.

Using the verb “be” and its many forms (am, is, are, was, were, being, been) is dull. It conveys zero action. Always substitute an active verb where possible.

Example: A power surge was responsible for destroying my Mac.

Update to: A power surge destroyed my Mac.

When you use passive voice, the subject of the sentence receives the action instead of does the action. Generally speaking, you want to emphasize the subject.

Example: A decision was reached by the group.

Update to: The group reached a decision.

This is hard to explain and easier to show. The goal is to use the same grammatical form for a series of ideas.

Example: Healthy kids are happy, well-rested, and they are not stressed out.

Update to: Healthy kids are happy, well-rested and stress-free.

7. Pick one point of view

When you write, you use one of three perspectives: first person (I or we), second person (you) or third person (he/she/it/one or they). Keep that perspective consistent.

Example: We don’t agree with our manager. You want to have more than one type of milk at your coffee station.

Update to: We don’t agree with our manager. We want to have more than one type of milk at our coffee station.

8. Stick to one verb tense

Changing verb tense is confusing, because the reader will not understand what time the action took place. Did it take place in the past, or is it happening now?

Example: It was 2002. I wake up from a nap and see my husband holding our newborn baby.

Update to: It was 2002. I woke up from a nap and saw my husband holding our newborn baby.

Ernest Hemingway was famous for writing very short sentences. Unless you are Ernest, it is sometimes better to combine them.

Update to: The company’s computer network is really complicated since it combines legacy systems and cloud applications.

10. Look out for dangling modifiers

Sorry if I just gave you a flashback to 10th grade English class!

A dangling modifier is not scary, I promise. It is simply a word (usually an introductory word) that doesn’t refer to anything in the sentence. As a result, the reader doesn’t know who or what the word refers to.

Example: Opening the door to get the package, the dog ran into the yard.

Update to: When I opened the door to get the package, the dog ran into the yard.

One Copywriting Tip That Will Transform Your Writing

How to Edit Your Own Writing Like a Pro

What Does Good Copywriting Look Like? This Before and After Shows You

What Do Copywriters Do?