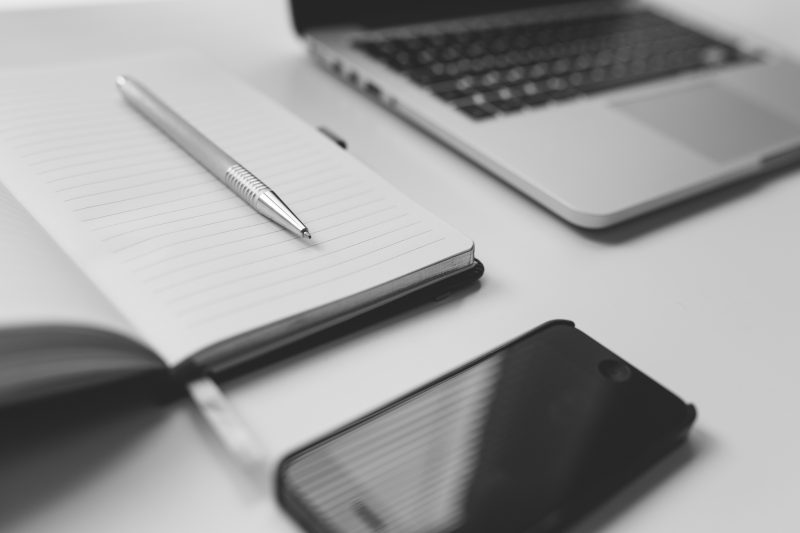 07 Feb One Copywriting Tip That Will Transform Your Writing

Posted at 09:07h in Copywriting by Monika Jansen 2 Comments
0 Likes

A long-time client of mine is constantly dinged by Yoast (an SEO plug-in on WordPress) for using passive voice. Search engines hate passive voice in copywriting, because it turns a simple sentence into a complex one.

If you learn how to avoid passive voice, your copywriting will instantly become better.

What is passive voice, anyway?

It’s turning the object of an action into the subject of the sentence.

Here’s an example: “The road was crossed by the chicken”

That sounds so weird, right?

“The chicken crossed the road” is so much better. It uses an active voice.

In this second sentence:

In the first sentence, that structure gets scrambled.

Crossed = remains action, but with a form of “to be”

These tips sound so simple, but my gosh, they make such a big difference.

Passive voice: The fish was caught by the hawk.

In this example, the object (fish) was turned into the subject (hawk).

Passive voice: The pasta was overcooked.

In this example, there was no subject! Pasta was the object, but we didn’t know who did the action.

Passive voice: It can be argued that winter is better than summer.

Active voice: I think winter is better than summer.

In this example, we have a vegetable soup of verbs – can, be and argue – but we don’t know who is doing the action.

Keep this article handy when you write. If you use the tips in it, your copywriting is bound to improve.

PS – Yoast is dinging me for the article, because it contains so many sentences written in the passive voice. No good deed goes unpunished!

Photo by Negative Space from Pexels

10 Small Tricks All Expert Copywriters Use

How to Transform Your Lame, Buzzword-Filled LinkedIn Profile