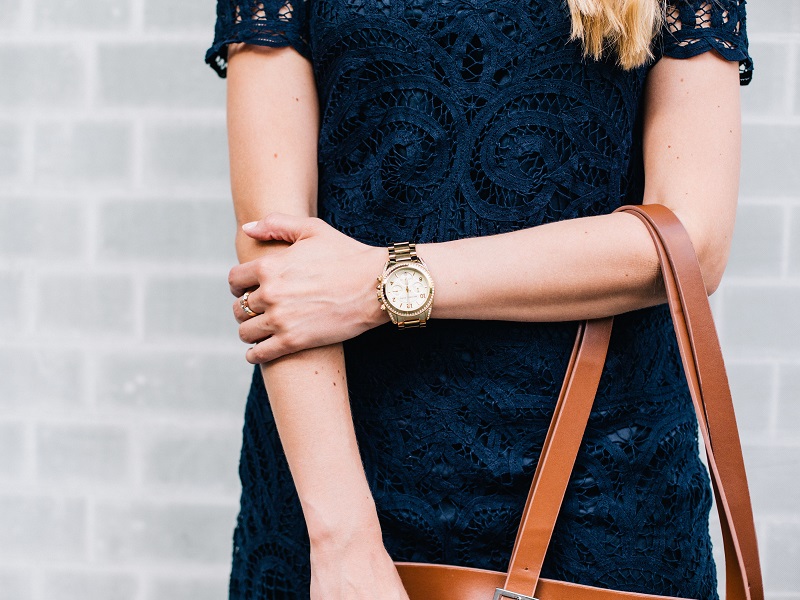 22 Oct Be the Adult in the Room: How to Tell Your Client They Are Wrong

Posted at 18:35h in Growing Your Business by Monika Jansen 0 Comments
0 Likes

I listen to A LOT of Copyblogger podcasts. Their advice has improved my copywriting over the past eight years and I’m thankful for every bit of information I’ve absorbed. One of the things I’ve heard them say several times throughout many different topics is: “Be the adult in the room.” They usually say this off-the cuff as part of a larger discussion, but these six words have turned into a sort of mantra for me over the years—and they play a big part in how we help Jansen Communications clients get the best results with their content efforts.

What does it mean to be the adult in the room?

Take the example ofAmerican art director, designer, and author George Lois. In the documentary Art & Copy, he explains how he single-handedly launched Tommy Hilfiger into fame with a simple ad campaign. Lois proposed that Hilfiger—a relatively obscure designer at the time—put a billboard in Times Square touting the designer’s amazing prowess.

Hilfiger balked at the idea. He was a nobody—it would be presumptuous to throw his name up in the heart of NYC amidst all the great designers. He didn’t want to do it—and he was 100% wrong to think that way.

Fortunately, Lois didn’t back down. He insisted Hilfiger put up the ad. When the billboard did eventually go up, everyone started to ask who Tommy Hilfiger was—and the rest, as they say, is history.

Lois, in this example, was the adult in the room. He knew what he was doing, and he insisted that he knew what was best for his client. As it turns out, he was right.

How can you be the adult in the room?

Sometimes your clients want what’s safe and easy. They don’t want to ruffle any feathers; they don’t want to have to re-do their website; and they don’t want to bring about unwanted attention. There are a thousand reasons why they think the way they do, but it’s up to us as professionals to correct them when they’re wrong when we know better.

A Jansen Communications client recently admitted to us that she: A) doesn’t read blogs, B) doesn’t know what to blog about and C) didn’t see the value of having one on her website. She also admitted that she wasn’t even sure why she needed a website! It was up to us to be the adults in the room and set her straight. We explained all the benefits to having a website and a blog, and then we started to brainstorm some new topics with her. In the end, she was excited about her blog and has been sending us new ideas each week!

So, if you’re ready to be the adult in the room, there are four ways how to tell your client they are wrong:

What do you do when the client insists your wrong?

After you’ve stated your case and respectful told the client they’re wrong, there’s still a chance they won’t listen to you. When the client says that it’s either their way or the highway, well, then, take your pick.

If you do it their way and it doesn’t produce the results you were aiming for, then you have more supporting evidence to try it your way next time.

If you decide hit the highway, then keep on truckin’ and never look back. You’ll meet plenty of other clients who will value your experience and know that they hired you for your expertise.

Have you had an experience where you know 100% the client was wrong? How did you handle it?

How I Keep My Sanity, Or 7 Ways I Manage Problem Clients