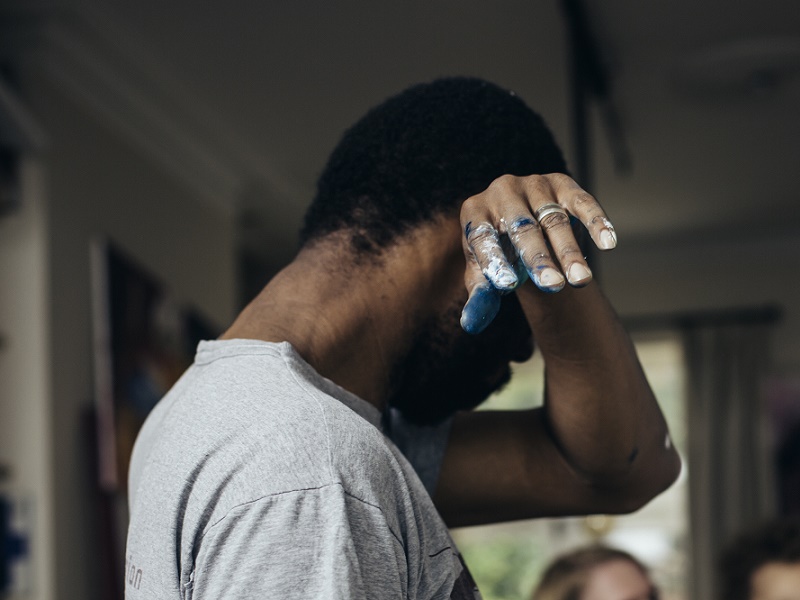 Posted at 07:00h in Growing Your Business by Monika Jansen 0 Comments
0 Likes

In the twelve years I’ve had my business (five years unofficially, seven years officially), I’ve made plenty of stupid mistakes – but I’ve also learned valuable lessons. Here’s a non-exhaustive list of the stupid stuff I’ve done and business lessons learned – so you don’t have to make them yourself.

1. Doing more work than I was getting paid to do

You might read that and wonder why anyone would do work and not get paid for it, and I totally agree. It’s just stupid to give away your expertise – not to mention your time – for free. But I have done it anyway!

This has happened in two ways: 1 – believing very strongly in the brand and its mission, and 2 – getting very invested in the project. I naturally become invested in all of the projects I work on. Not only do I take great pride in my work, but everything I do is meant to help a company reach its goals – and I want to make sure those goals are met.

However, I’m older and wiser now. If a client says, here is my budget. I’ll say, fine, this is what I can do for you. Boundaries, people. It’s all about boundaries.

This is a corollary to the above stupid mistake, and I think it’s something women struggle with. We want to please a client (or win a project), so we compromise – and this gets us into big trouble.

Compromising – at least when it comes to getting paid what you are worth – is stupid. You are devaluing your expertise. You are also sending a subtle signal that you can be pushed around, don’t deserve your client’s full respect, and that you’re cheap.

Once you go down this road, it’s hard to climb back up to an even playing field. It’s happened to me, and I’ve seen it happen to countless other women. Never compromise. I learned that if someone can’t afford you, no worries. They are not my ideal client anyway.

3. Taking on projects that never should have been done in the first place

I still shudder when I think about this one project I worked on four or five years ago. The client really wanted to do a huge direct mail campaign, and I clearly remember saying, well, have you thought about doing social media and email marketing instead, because cost is spread out over time, and they can have a significant, long-term impact. She said, no, she wanted to do direct mail.

Instead of convincing her that my plan was better, we went with her plan, which was extremely expensive and ended up having an ROI of $0. I still feel awful about it today, but of course now I know better. I won’t take on a project that I don’t fully believe in.

Wasting time on stupid meetings is actually tied to one of the smartest things I did while growing my business: attending lots of networking events. Every event I attended had large handfuls of financial planners, insurance agents, accountants, sundry sales people, and small business owners.

At first, I was flattered when one of these new acquaintances asked for a meeting. Oh boy, a potential client! Good lord no – quite the opposite. I don’t know if these people have meeting quotas, need to appear busy, or what the deal is, but most of the meetings were completely pointless.

If someone wants to meet up now, I ask point-blank why. If I don’t receive a good answer, they don’t get a meeting.

5. Not getting an accountant sooner

I am fully convinced that every small business owner needs to have a phenomenal accountant in his or her corner. I have one, and her name is Robin Gordon (you can find her here). The headaches, time, and money she has saved me cannot be underestimated. I just wish I had started working with her from day one.

6. Working hard to grow someone else’s brand rather than my own

I had to learn the hard way, and I had to learn the hard way twice. The first time I finally realized what a stupid mistake I had been making was when I found out that I was being left out of company meetings because I was a “contractor,” even though I was in charge of a huge chunk of the company. The second time it happened, I had equity and was an equal partner – but my partner was not holding up his side of the bargain. Basically, I was carrying the entire thing on my back.

Pouring time and effort into someone else’s brand (or not your primary brand) to the detriment of your own is flat-out stupid. Unless you have a contract that spells out the arrangement and provides for fair compensation, just say no. And then go back to building your own empire.

When you’re starting out, it’s tempting to partner with any old company just to get more business and build your portfolio of work. However, when you can’t add any projects to your portfolio because you are partnered with someone who produces complete shit, where does that leave you?

Vet everyone you are considering partnering with on projects. Poke around their website and look for testimonials and case studies. Stalk them on LinkedIn. Look at past projects for evidence they do what they say they do. If it appears they are truly awesome, go for it. If you feel the slightest bit uncomfortable – RUN!

I have worked with three government contractors, and I will never EVER work with one again.

Let me paint you a picture. You are an ant. The government contractor is an elephant. You need to push the elephant just one foot that way. Good luck.

“Stuff” can be certain kinds of projects, it can be administrative tasks, it can be anything related to your business that you hate doing it. If you hate it that much, stop doing it.

When it comes to projects, stop doing work you don’t love. Either hire someone to do it, outsource it to a subcontractor, or stop offering those services. I have always felt a zillion times better when I’ve stopped doing work I don’t love.

As for administrative or other tasks you don’t enjoy doing for your own business, one word: Outsource. For me, that means using a bookkeeper and accountant. For you, it could be hiring a virtual or personal assistant to take care of filing and administrative stuff. Find a way to get that stuff off your plate and onto someone else’s.

At the end of the day, time is all we have. Use yours in a way that makes you happy.

OK, it’s your turn. What stupid mistakes have you made as a small business owner?

How to Grow a Business: 9 of the Smartest Things You Can Do

5 Expensive Marketing Mistakes One Company Made in a Single Campaign

How to Select the Best Small Business Vendors

What I Learned About Leadership From the Shittiest Boss Ever