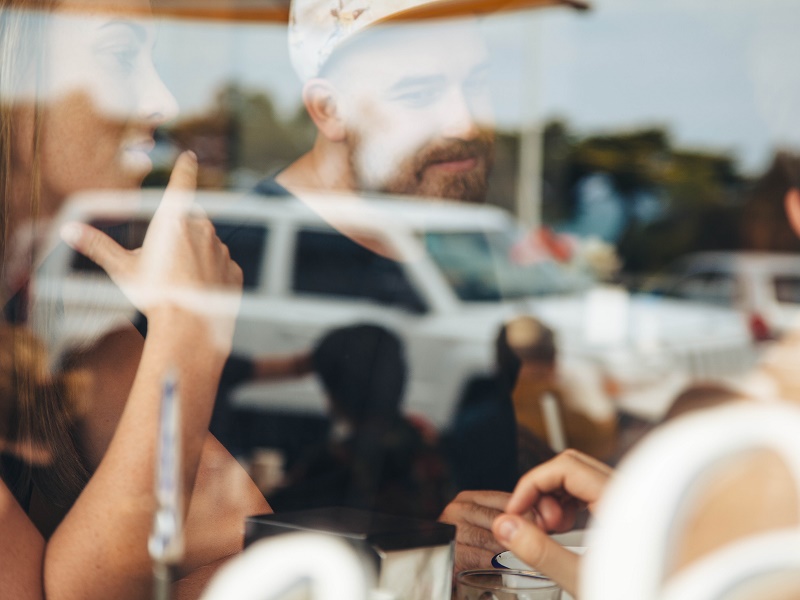 Posted at 07:00h in Growing Your Business by Monika Jansen 0 Comments
0 Likes

We’ve all had shit bosses. All of us. My biggest one was my first boss at my first job out of college. I was fresh-faced, full of energy, and raring to go, so having a shit boss was like hitting a brick wall at 60mph. In fact, my boss was so shitty that if you look up Dragon Lady in the dictionary, there’s her photo. I lasted five months in the job, which was a shame, because the company was phenomenal.

The stress of working for Dragon Lady made me sick – literally. On New Year’s Eve 1997, I was in a parking garage in Boston, sobbing into the phone with my brother, and he said, “Monika, you need to quit your job.” It was like a ginormous light bulb went off! OMG, I can quit my job! The weight immediately lifted off my shoulders. I met up with my boyfriend (now husband), and told him. He completely agreed with me (one of the many reasons I married him).

Anyway, now that I’m a boss, I go out of my way to be the opposite of Dragon Lady. When I think about it, though, she taught me a lot about leadership, simply because there’s no way in hell I’ll rip any pages from her Shit Boss Book.

Here’s how I lead my team:

I give them a lot of freedom

I am not a micro-manager by nature. If I give you something to do, I just expect you to do it, do it right, and do it by a certain date. Of course, if you need help, I am here for you asap.

During our weekly conference calls, I always check in to make sure things are going well. I know it can be hard to pipe up and voice concerns, and I don’t want to wait til we reach some sort of breaking point. By checking in, I can head things off at the pass.

I ask for their ideas and feedback

Almost without fail, I ask for their ideas and feedback before I do something, whether it’s marketing, operations, or something else. If it’s going to affect them, I want them to give me input.

When I mess up – and I do mess up, and I am fully aware of when I do – I apologize immediately and take full responsibility. This requires a fair amount of self-awareness, confidence, and humility – aka, emotional intelligence (EQ). If you don’t have strong EQ, you won’t succeed as a leader (not making that up!).

Hiding shit is not cool. NOT cool. It immediately builds a layer of mistrust around the relationship that can be hard to un-do. I am completely open with my team – they know what I’m working on, what business development stuff I’m thinking about, how much I’m billing, who owes me money, etc.

I give a damn

I genuinely care about my team. I ask about their lives. I tell them about mine. We complain, we commiserate – and we bond over all the sharing.

I make it fun

If it ain’t fun, why bother doing it, you know? I’ll never get those five months of hell in 1997 back, but I sure am making up for it by giving my team work that is fun and inspiring.

Besides giving my team feedback and liberal amounts of praise, I thank them, and I thank them often. I want them to know that their efforts are very much appreciated.

By the way, Dragon Lady boss? Well, karma’s a bitch. During my exit interview with the VP of Human Resources, I was told that she’d never be promoted to head of her department, even though she was next in line. Even they knew she had the EQ and leadership skills of a rock.

7 Awesome Things I Have Learned As a Copywriter