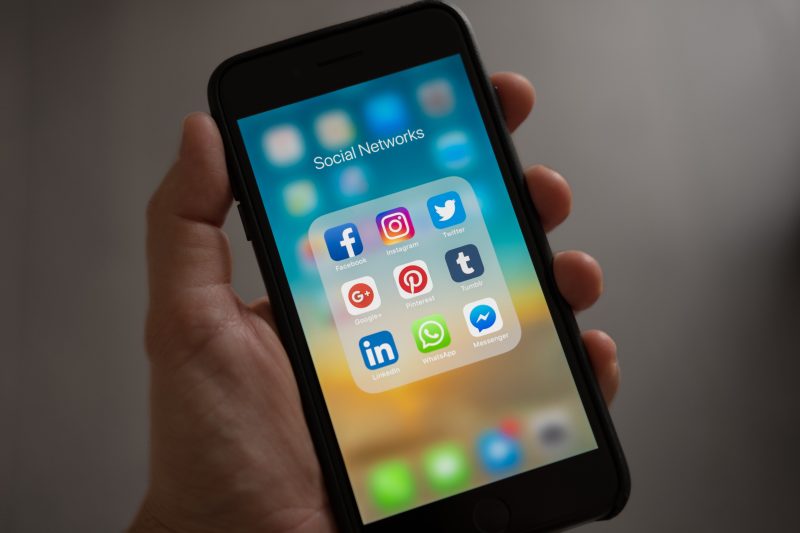 When you were busy working, you probably missed these big social media updates. Since they will affect your marketing strategy, let’s dive in!

Lookalike audiences have come to LinkedIn! Ok, they call it “Audience Expansion” but it’s the same thing. Create an ad, and you’ll have the ability to reach a new audience with similar attributes as your target audience.

Posts that lead to conversations are prioritized over posts that are shared like crazy. Users are also more likely to see posts from people they know (rather than posts from 2nd connections) and topics they care about.

If you have a lot of connections, this is good – it means you’re going to reach the right people.

Facebook ads: spy on your competition and automate, baby

The network that always feels like it has a zillion social media updates has four you want to pay attention to.

This one is super interesting. Thanks to Facebook’s attempt to be more transparent, you can look up your competitors on Facebook and see all active ads in their Ad library. Talk about useful for marketing!

I’m also excited about Automated Ads. Answer a few questions about your business and goals, and voila! You’ll get up to six different versions of your ad, tailored audience suggestions and budget recommendations.

The Facebook algorithm looks for patterns in user behavior to determine who their closest friends are. Are they being tagged in the same photos? Do they react to and comment on the same posts? Those people get prioritized in the user’s news feed.

Not a film editor. Facebook’s got your back. They just introduced new editing tools, like video trimming, image and text overlays, new fonts, and more.

When you’re editing, don’t get too crazy. Videos that are three minutes or longer are prioritized in the news feed. Repurposed videos are not.

For those of you who work with influencers, this is a must-use feature. Whenever an influencer creates a sponsored post, you can turn it into an ad. You’ll just need to include a note that says, “Paid partnership with X.”

It’s no secret that spam is a major issue on Twitter. They now limit the number of accounts you can follow to 400 a day (it had been set at 1,000). Unless you’re a spammer, this is not a big deal – just a “good to know”.

Which of these social media updates are you most excited about?

This Is the Content that Drives Social Media Engagement

8 Social Media Marketing Trends That Have Caught Our Attention

Facebook Groups vs LinkedIn Groups: Which Should You Use?