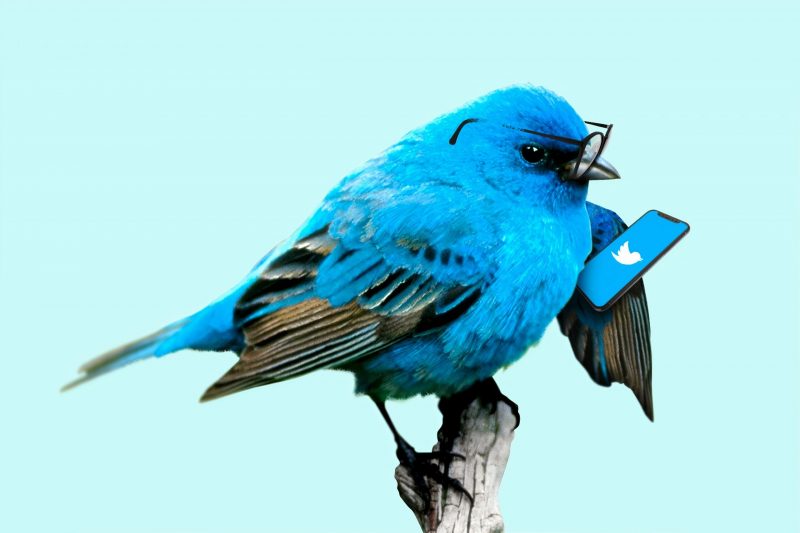 Twitter’s security issues, loss of active users and revenue woes are well documented, to the point that many people had been writing off the social media network. Well, guess what? I did a little research and lo and behold, Twitter is still relevant in 2020.

Here’s what I learned:

Twitter’s monthly active users may be in decline, but daily active users are not. Huh? Long beset by spam accounts, the network has been doing a much better job of shutting down spam and bot accounts.

At any given time, Twitter has an average of 330 million monthly active users who tweet around 500 million times a day. An astounding 23 percent of global internet users are on it (way more than I thought).

Forty-six percent of users access the app every day, and another 25 percent use it every week. The typical user spends an average of 3 minutes and 39 seconds on the network.

It’s a good place to get noticed

Using it for nefarious purposes? You might want to rethink that. The CIA reads up to 5 million tweets a day.

Twitter chats are also still a thing. I was very active in a couple a few years ago, but they suddenly died out. I didn’t bother to look for new ones – but I will now!

Your efforts can pay off: 77 percent of Twitter users feel more positive about a brand when their tweet has been replied to, and 40 percent reported purchasing something after seeing it on Twitter.

And though ad revenue was down for Q2 this year thanks to the pandemic, it’s been either stable or growing over the past couple of years. This tells you that it works.

OK, so now that I did all that research, I looked at my own no-longer-active account. Man, I gotta back in there. Here are a few gems for you to enjoy.

This is amazing. Dan Aykroyd and Bill Murray shot this short film for independent theater owners to sell them on showing GHOSTBUSTERS.

And check out that original theme song too. Rad stuff. pic.twitter.com/rODR2GXXIE

Seeing people refer to themselves as “visionary” on their linkedin profile and can’t help but laugh. pic.twitter.com/UzjR0lkIR1

Image by MorningBrew via Unsplash

What Is a “Decent” Marketing Budget?

9 Ways to Make the Most of a Twitter Chat

Twitter Marketing: The New Rule That Can Drive Engagement